Hello friends! If you’ve been around you may recall me publishing my first ever income report in November. I am posting my monthly income report for a few reasons: Accountability, so I can offer other bloggers advice, and so I can monitor my progress. I mentioned that this blog is my sole source of income, and I’m hoping to continue growing it and hopefully use my earnings to pay for grad school in 3 years.

What I did in December.

So December was a crazy month for me (and all of you too, I’m sure!) I was recovering from NaBloPoMo in November, dealing with finals, going home for the holidays, and of course spending some much needed time with friends and family. With that said, I only squeezed in ten blog posts in December, which isn’t awful but I would have like to have written more.

I predicted I would make less money in December, but I was pleasantly surprised to find that I was off. Way off. I actually ended up making more than I ever have, which was super exciting. A lot of that came from sponsored posts, but also because BlogHer (much to my surprise) paid me quite well in December.

Not only did I make the most, but I had my highest traffic, too. So to say December was a good month for me, despite posting less than I would have liked, is an understatement.

After taking out the expenses, this month my income came to a grand total of: $532.25! That is almost double what I made last month and I am so excited to have reached the 500 milestone!

I know I got lucky with a really good sponsored post opportunity from Clever Girls, and I’m not expecting to continue the trend, but it was definitely exciting to have such a profitable month! After mathing it out, this month I earned the equivalent of working 64.5 minimum wage hours! That is mind blowing to me!

I got  30,000 more pageviews than I did in November, and I am honestly so excited. I actually expected a decrease since I wasn’t posting every day, but I came to the conclusion that with more content there was just more opportunity for my readers to explore, hiking up my page views.

I definitely focused on social media in the month of December. I was able to grow my collective followers by almost 500, which is amazing! The more followers I have, the more people who will immediately see my new

Facebook: On Facebook I started scheduling my posts and posting at least once a day, but more often two or three times. My engagement skyrocketed and my follower count grew by nearly 250. I also experimented with ‘boosting’ a post, which you can see in my expenses. I boosted my ‘how to start a blog’ post, which resulted in three commissions, two in December, and one on the first of January. That was very exciting for me, though I (among many other bloggers) don’t trust Facebook too much, and I can’t see myself boosting posts very often. It was a fun experiment but with Facebook’s ever changing algorithms I just don’t know if it will continue to be a wise investment.

Twitter: I’ve said it before and I’ll say it again: I am bad at Twitter. I will admit it. It feels so impersonal and I just have never really enjoyed this platform but I’m working at it, I really am. I focused on engaging with other bloggers, and following a lot of people back, too!

Tumblr: I am getting a fair bit of traffic from Tumblr now, and am finally starting to build a small (but mighty!) following. This one is so confusing to me. Sometimes I post what I think is gold and get one or two engagements, other times I post because I feel like I should because it’s been too long and I get a ton! But all in all about 5% of my traffic came from Tumblr this month, which doesn’t sound like a lot, but usually 98% of my traffic comes from Pinterest, so Tumblr actually is making a splash!

Can you make money blogging? 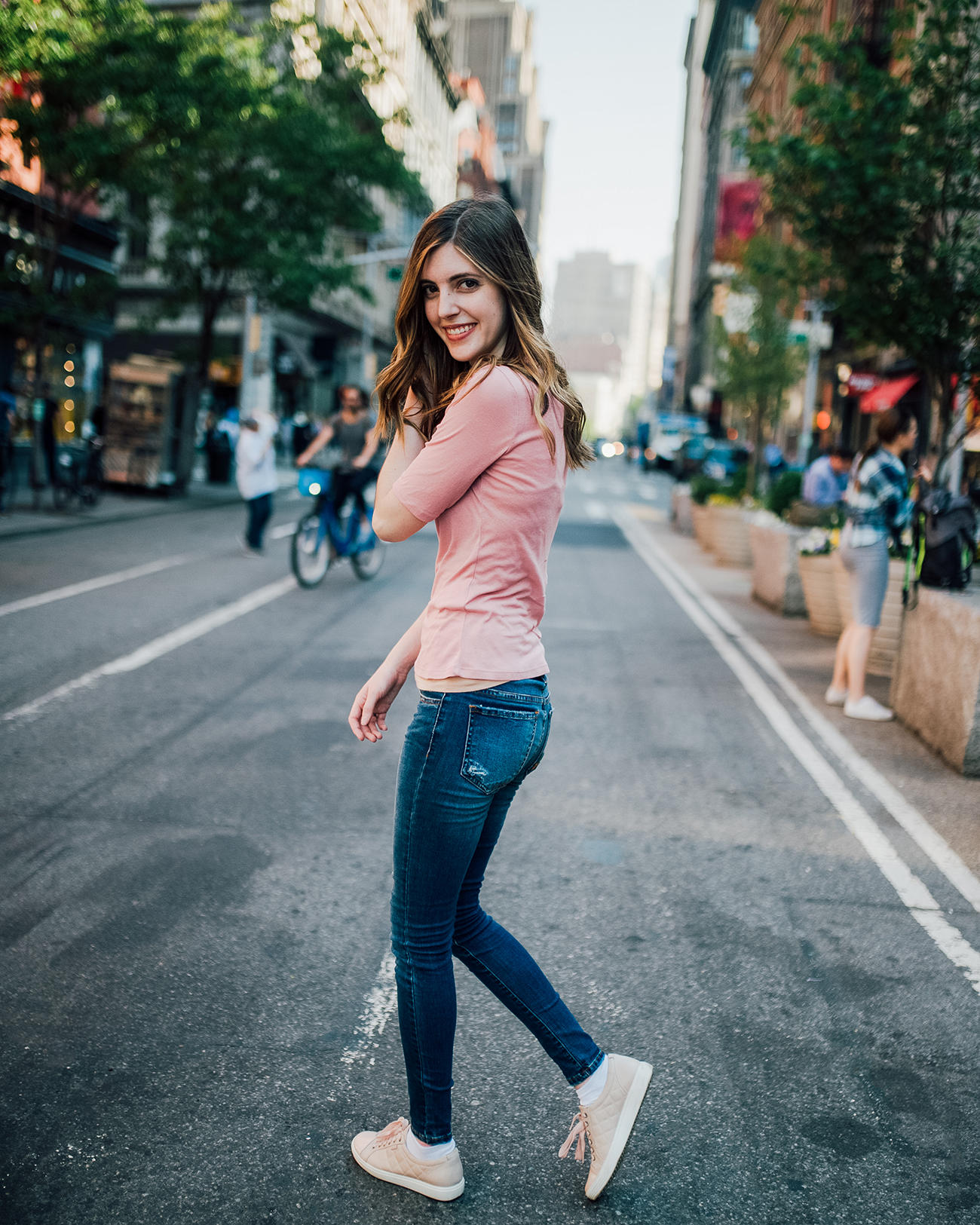